John tries to make a round end by hand. 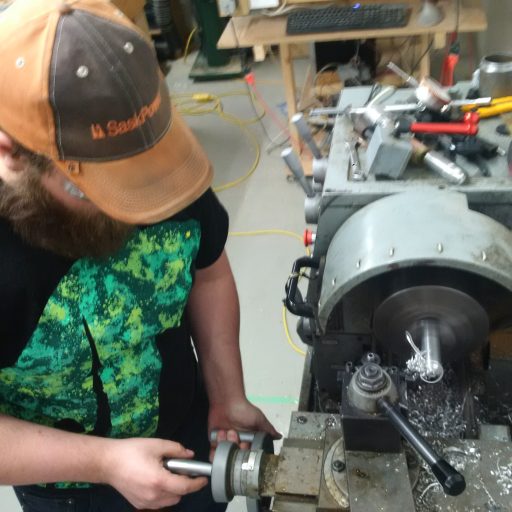 It’s as easy as drawing a circle on an etch-a-sketch! 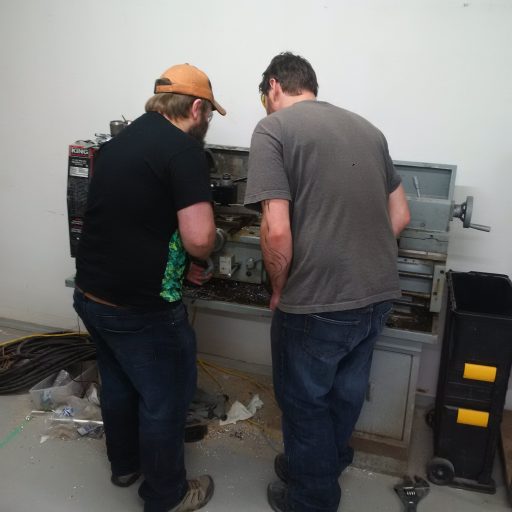 Rylan has asked me to post these links here.  He will be doing two more lathe training sessions later this week.  If you have not been trained already, the Thursday session is for you:

and, if you already have the basic training, the advanced session on Saturday is for you:

These training sessions are provided by Rylan at a cost of $50 per session.

Our Soap Making Workshop on November 24th was a full house.  We had eight participants who each made their own batch of soap and coloured and scented it to their liking.

Some of the participants were definitely more artistic than me.

Thank you to everyone — members and visitors — who came out to our open house!  It was a busy, but great day.

Rylan and Erik delivered the new-to-us lathe at 4AM this morning. Since this is now probably our most dangerous piece of equipment, we are going to be strict about only allowing trained people to use it. If you want to be in the first group of trained people, sign up at: https://www.picatic.com/event14782110102438
$50.
NOTE: This is a two day course, two hours each day, for a total of four hours.

Sign up now for our soap making workshop coming up on November 24th.

Learn to make soap at Saskatoon Techworks. ALL required materials will be supplied for this workshop, and you will go home with uncured soap that can be cut into about nine generous-sized bars of Hand-Crafted Natural Soap. 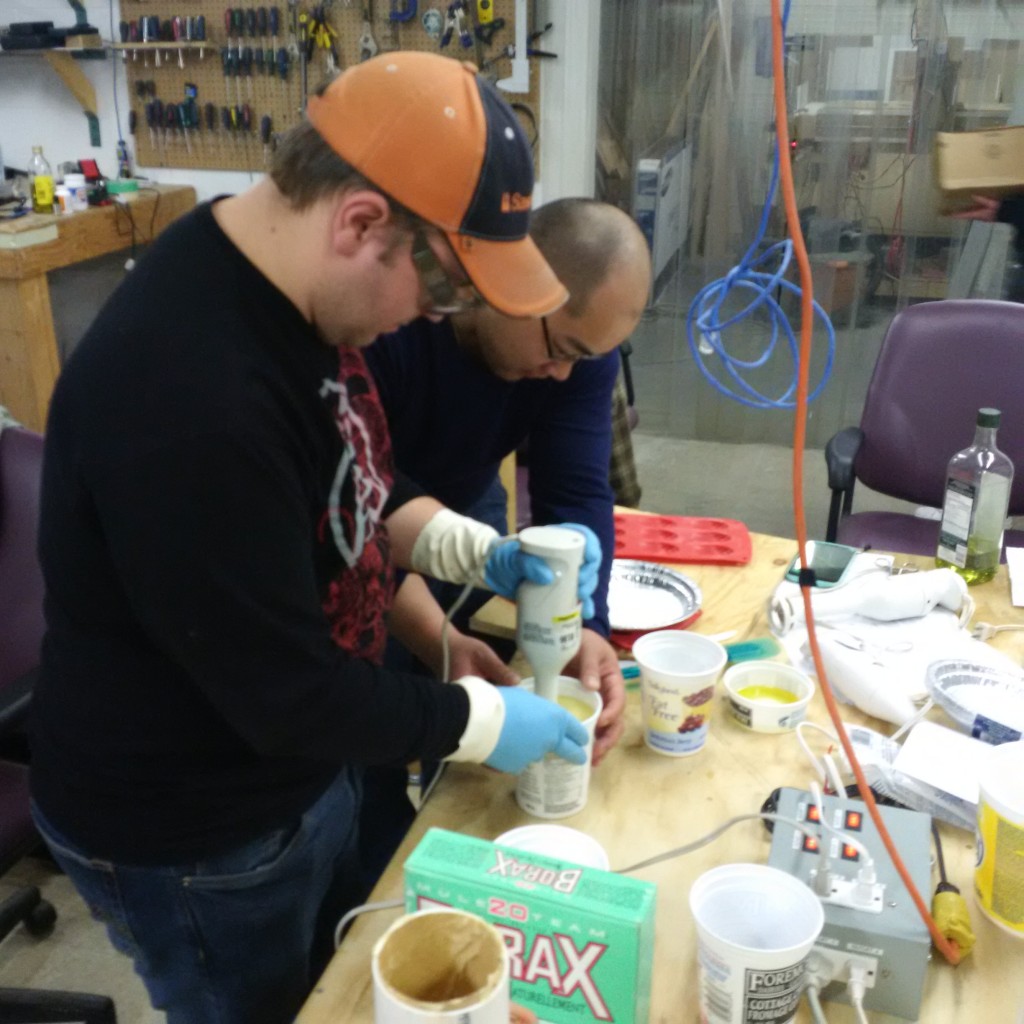 Yes, it is that time of year again. The Saskatoon TechWorks Annual General Meeting will be held on March 15th, 2016 at 7pm at the space. (509a Gray Avenue)

Please send your nominations and proposals to thespace@sktechworks.ca

You must be a member to vote at this meeting.

We are offering another soap making workshop on December 3, 2015.  Click http://sktechworks.ca/events/soap-making/ for more information. 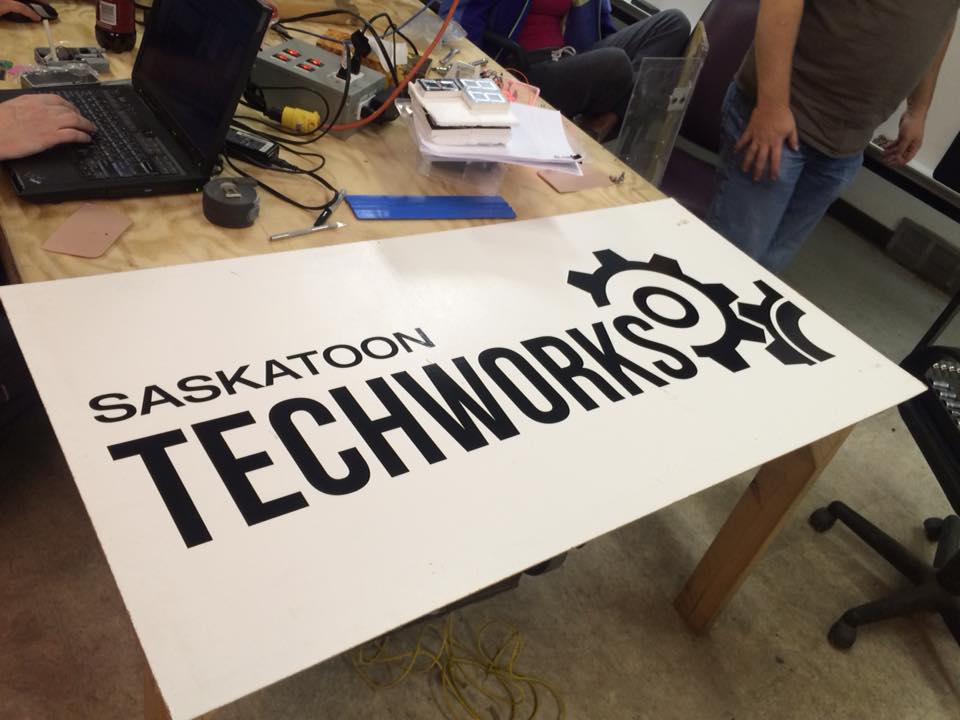 Al, Leah, and John will be bringing a bit of Saskatoon Techworks to Calgary on September 12th and 13th for the Calgary Mini Maker Faire. Come visit our booth and see a few of our projects.