This is last Tuesday’s presentation.  Jefferson takes us through some of the logistics of going from a manuscript to a finished, printed book. 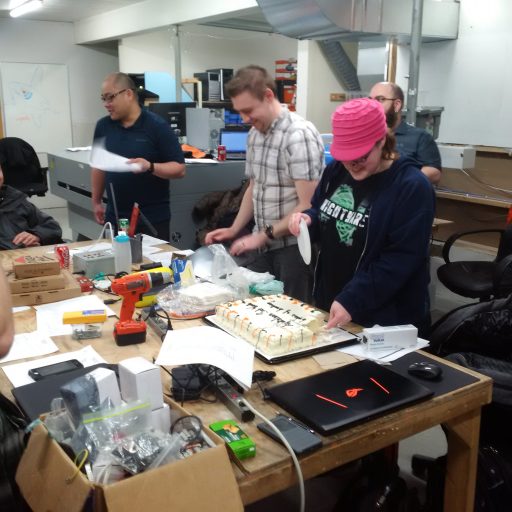 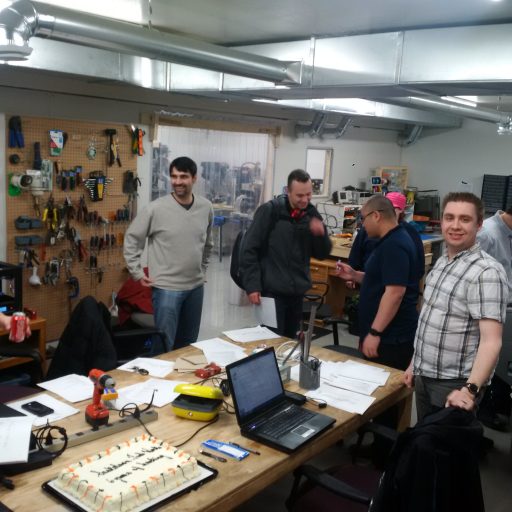 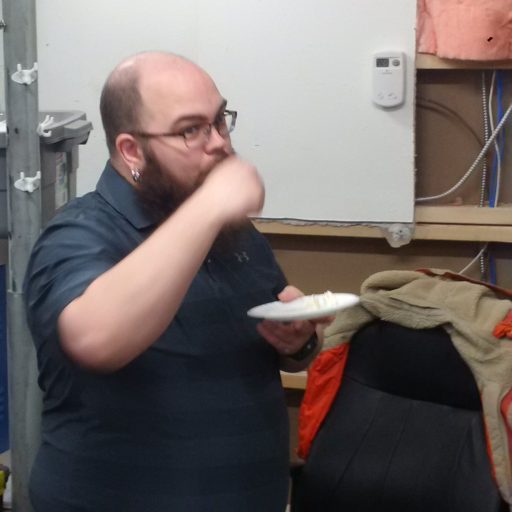 Category: Meetings
Hello everyone,
You are cordially invited to our Annual General Meeting, to be held at Saskatoon TechWorks on March 17, 2015 at 7:00PM. The agenda for this meeting will include:
Board nominations are now open and can be made on this forum post. Nominations will close at the end of March 9, 2015.
This is also a time when we may make changes to the bylaws. If you would like to propose any changes to be vote on at the AGM, please email them to Saskatoon TechWorks no later than March 9, 2015.
Voting is available to members only, but the public is welcome to attend.
I look forward to seeing you all there,
James Cooper
Secretary
Saskatoon TechWorks
Categories: Events, Meetings

It’s the second Tuesday of the month and you know what that means: monthly meeting time!

We will be meeting at Techworks at 509A Gray Ave. at 7PM on June 10th. We request all members to please attend our monthly update and discussion. Visitors are also welcome to join us to learn more about the space and meet the other members.

It’s that time of year again… join us at the space (509A Gray Ave) on March 11th at 7PM for our third AGM. We’ll take a quick look back at the past year, get an update on the organization’s financials, vote in the Board of Directors, and more.

Our next regular meeting will be held on at 7pm on Tuesday April 9th in our space at 422 44th St E.

Elected a new board, it consists of:

Actual board member titles are TBD (these are decided amongst the board members) but should be announced shortly.

Finally, we discussed a variety of workshops that we’re going to be looking to hold in the near future. These include CAD/CAM (SolidWorks/Aspire), PCB manufacturing, casting & molding & arduino. Stay tuned for specific dates.

Just another reminder, this year’s AGM is at 7PM on Tuesday March 12th at 422 44th St E. All members are encouraged to attend and the public is welcome to attend as well. Hope to see everyone there!

We’ll be holding our regularly monthly meeting next Tuesday at 7pm in the usual spot, 422 44th St E. Please be in attendance as we will be holding a vote regarding a big upcoming purchase!

If you’re free earlier in the day, come check us out at the Computer Science Students’ Society career fair! Check out the last post for more details.